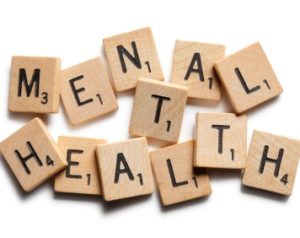 When we are free of depression, anxiety, excessive stress and worry, addictions, and other psychological problems, we are more able to live our lives to the fullest.

Many research studies have shown that when people receive appropriate mental health care, their use of medical services declines. People with untreated mental health problems visit a medical doctor twice as often as people who receive mental health care. For example, let us look at anxiety. Excessive anxiety and stress can contribute to physical problems such as heart disease, ulcers, and colitis. Anxiety and stress can also reduce the strength of the immune system, making people more vulnerable to conditions ranging from the common cold to cancer. END_OF_DOCUMENT_TOKEN_TO_BE_REPLACED 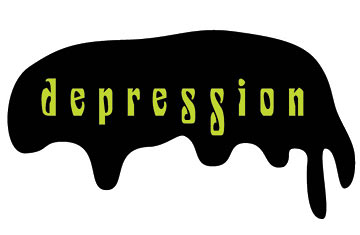 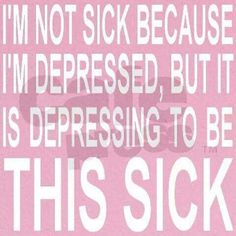 Examples of chronic illnesses include diabetes, heart disease, arthritis, kidney disease, HIV/AIDS, lupus, and multiple sclerosis. Many people with these illnesses become depressed. In fact, depression is one of the most common complications of chronic illness. It’s estimated that up to one-third of people with a serious medical condition have symptoms of depression.
The symptoms of depression are sometimes overlooked because they are overshadowed by the illness or dismissed as normal feelings of a person dealing with a chronic illness. END_OF_DOCUMENT_TOKEN_TO_BE_REPLACED